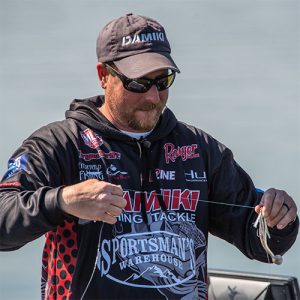 If you’re active in the bass fishing community, you’ve probably heard of Bryan Thrift. He joined the Sportsman’s Warehouse team as one of our sponsored athletes back in 2015, and has continually proven that he is a force to be reckoned with. Since he went pro in 2007, he has qualified for every Major League Fishing championship (formerly known as Fishing League Worldwide), currently holds the record for the most top 10’s, and won the last ever Forest Wood Cup.

Sorry, no posts were found.